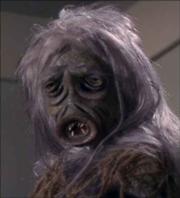 When I was thinking of a name for this site years ago, the Sci-fi geek in me thought back to how the writers of Star Trek used planet M-113, as the scene for the first episode of Star Trek.  On this planet was an evil alien that sucked salt from its victims.  So Star Trek geeks named it the “Salt Vampire.”   Being the geek that I am, I couldn’t resist.

From there I wanted to discover the origin of why the writers went with M-113.  I was surprised to find a hint to my other passion, Astronomy.  Specifically the Messier Catalog.  The “M” stands for Charles Messier.  He was a French astronomer most notable for publishing an astronomical catalog consisting of deep sky objects such as nebulae and star clusters that came to be known as the “Messier objects.”  The purpose of the catalog was to help him and other comet hunters and would be astronomical observers, to distinguish between stars that moved and starts that didn’t.  His list includes 110 objects.  After those 110 objects, stars in the sky are cataloged using a “New General Catalog” or NGC number.  Whether or not the Star Trek writers intended planet M-113 to be a reference to Charles Messier’s list is still up for debate.  But as I delved even further into this story I learned even more about Astronomy. 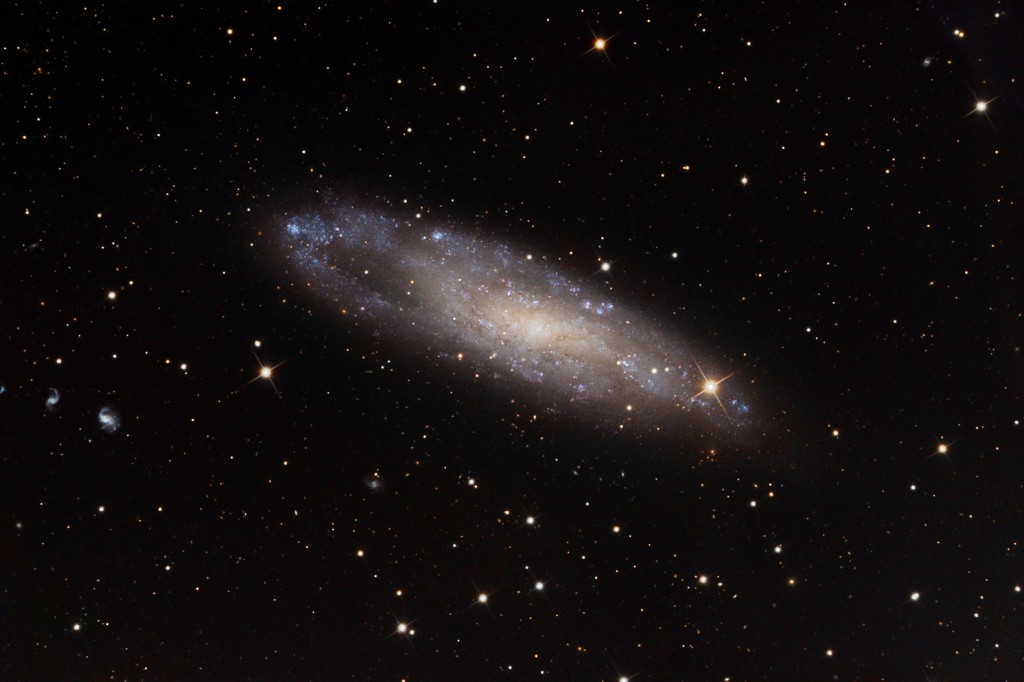 Such as this image of NGC-247.  Seeing this picture for the first time sent me down the path of wanting to know more about what’s up in the sky each night and inspired me to get my first telescope.  Meeting this new-found love with the same passion as I have for video.

NGC-247 is located in the constellation Cetus.  In the northern sky it is said to resemble a sea creature or whale.  Its story from Greek mythology is made famous, in the cult hit movie, Clash of the Titans. Although it’s referred to as the Kraken seen at the end of the film.

Look below for a star chart of the constellation Cetus and NGC-247’s relation to the stars that make up the shape of the whale. 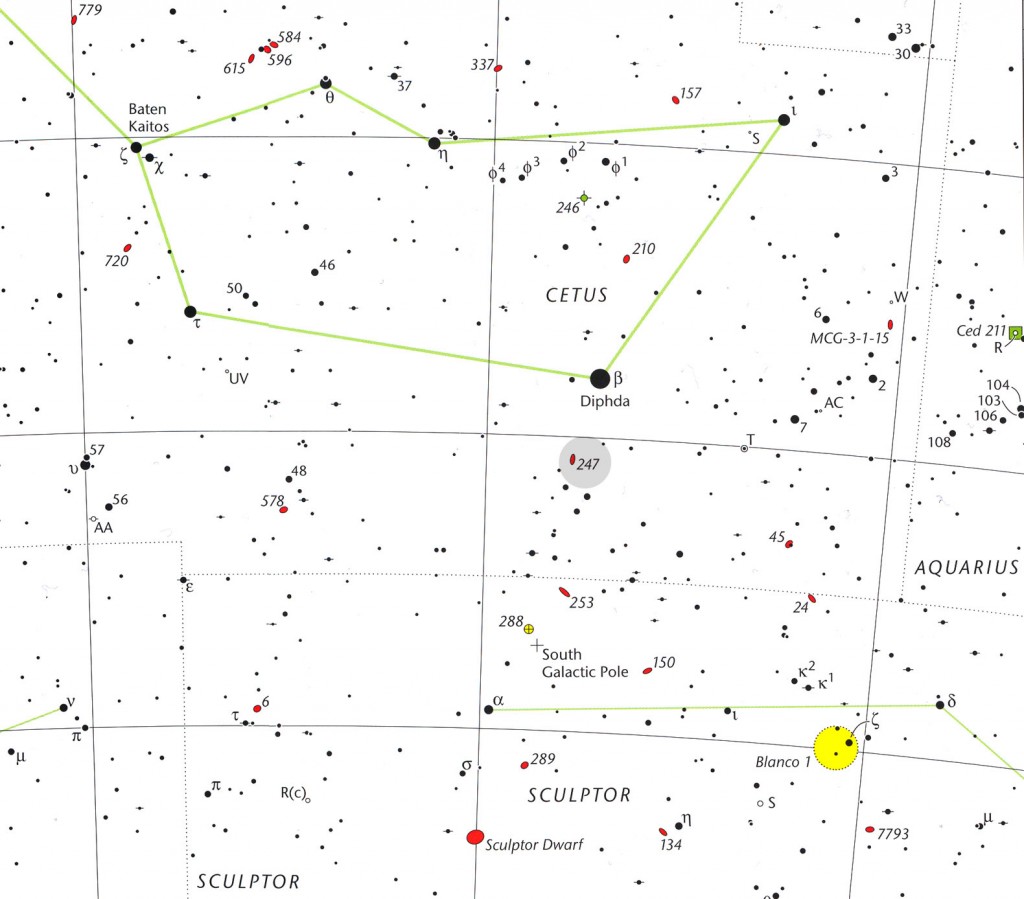